Is Regression Testing Really a Burden? 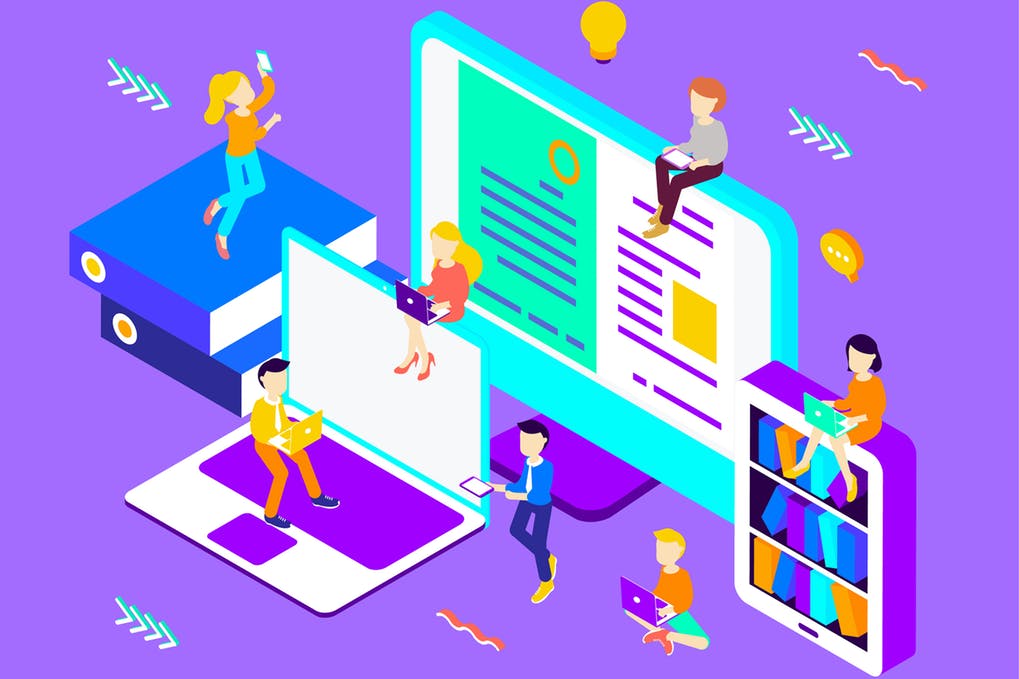 With the world undergoing complete digital transformation, there is an increased focus on end-to-end testing. Digital transformation makes your business operations ready for the future and much more creative. Digital app innovation across Mobile, Social, Cloud and IoT are setting trends for futuristic solutions across industries.

Usually, Regression testing is considered as burden and does not get due attention from the product owner. Automated regression testing is often also viewed as a burden in some cases for each major build where there is a considerable maintenance cost involved in the test and result analysis. Re-performing tests are often thought of as redundant and a waste of time. However, launching your product without proper testing, more importantly, regression testing could lead to lots of complaints from your end users, which is not a good sign for your product and business.

The only way to achieve high-quality digital applications is to deploy an effective software testing model that covers both functional and regression testing for each release.

What is the need for full regression testing?

I was consulting one of the largest telecom firms as their QA partner for their digital app portfolio. Their business-critical mobile app was updated on a weekly basis and they were releasing fortnightly builds to production. Owing to deployment delays and pressure of achieving faster time to market, the product team only focused on new changes implemented for each release while ignoring the stable features.

There was a large number of issues cropping up in the production and the app was losing its store rating due to bad overall user experience. The client asked us to help them resolve the situation.

Upon conducting due diligence, I realized that in the urgency to deploy new features to production, the existing features were rarely tested, while they were getting impacted due to changes made to new features and this was impacting the overall user experience.

Regression testing to the rescue.

We decided to come up with a risk-based regression testing strategy for this app. Agile involves shorter and frequent testing cycles, which implies that the quality of the sprints needs to be ensured quickly each time the code/software is released.

Regression testing comes in handy specifically during these constant churns and ensures that the earlier release is in sync with the new code.

An effective regression testing strategy calls for careful planning and prioritization, as well as the active involvement of the whole team.

The steps that we followed to create a successful regression testing strategy are:

Teams need to ensure an effective balance between speed and quality, which means they need faster and credible feedback. Particularly in an agile environment, it is important that the feedback comes in faster, so that the required action is taken. Hence, within an agile set-up, the regression tests are run just after the changes are done and before the sprint is released. This helps in getting a quicker response for better turnaround time and implementation. Automated regression tests enable faster results and repeated testing for similar releases.

There are various challenges the enterprises and start-ups face while adopting regression tests.

Smart work is needed to overcome these challenges

Without giving any second thought, regression testing should always be a part of your product deployment strategy. An application should deliver value to the customers. If you keep spending money on people and resources without picking the right strategy, you will not achieve the results as expected. 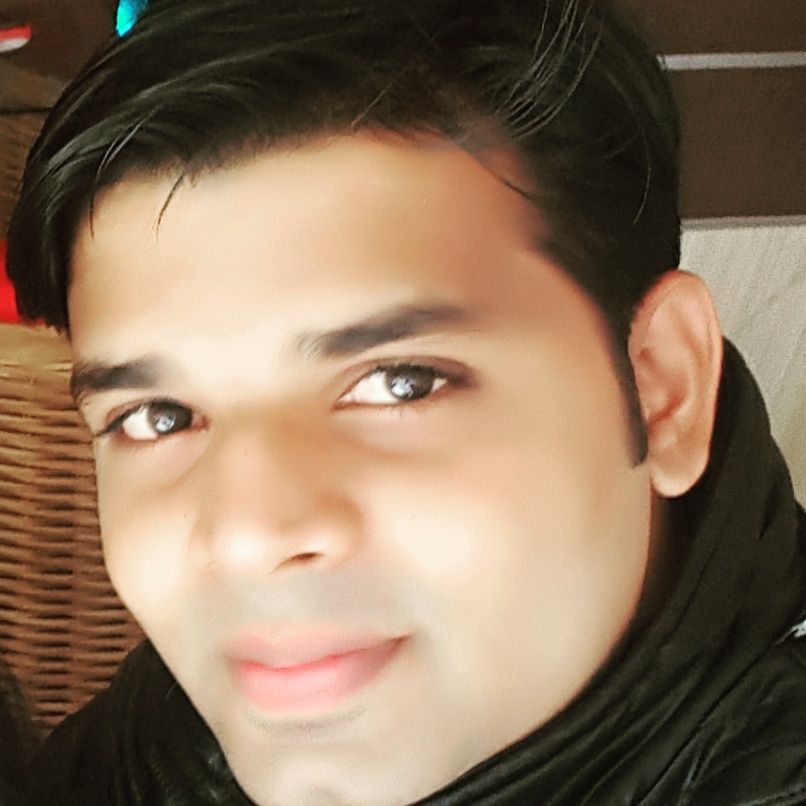 Vikas is an experienced test professional with over half a decade of experience in IT products and services industry. During his career, he has single-handedly set up digital QA engagements for multiple clients ranging from growth stage start-ups to fortune 500 firms. He works as Test manager and consultant at Qualitrix for last 3 years and handles end to end test delivery for New Digital Programs business unit. He also contributes to improving QA team efficiency by running Qualitrix Test academy to drive new initiatives, enhance team competence, optimize productivity and institutionalize best practices in testing processes. He loves making new professional acquaintances.